TOPEKA – Governor Laura Kelly today announced the State of Kansas has been honored for its commitment to excellence in economic development by receiving Area Development magazine’s coveted Gold Shovel award for 2021, the highest award given to a state.

After record-breaking year for business development, Kansas is just one of eight states to receive the award.

The annual awards recognize states for attracting high-value investment projects that create a significant number of new jobs in their communities. After previously winning Silver Shovel awards, Kansas now has collected the more prestigious Gold Shovel. Since 2019, Kansas has seen nearly $6 billion in new business dollars invested in the state, and nearly 26,000 jobs.

“This Gold Shovel Award proves that even in the face of a once-in-a-century pandemic, Kansas can compete and win to recruit jobs and businesses across the globe,” Governor Kelly said. “This award would not have happened without the strategic investments we have made since 2019 including fully funding our schools, starting more than 130 infrastructure projects, and expanding high speed internet access –  because business development is not possible without a strong foundation. In addition to the Gold Shovel Award, last year we broke the record for new business dollars invested in Kansas, and we are poised to break that record again in 2021.”

As the state’s lead economic development agency, the Department of Commerce works to help businesses and communities grow in Kansas. All business successes submitted for the Gold Shovel Award were supported by Commerce’s business recruitment team.

“We have a new way of doing business in Kansas, and we’re getting results,” Lieutenant Governor and Commerce Secretary David Toland said. “Kansas has set the standard for growth and recovery in the wake of COVID-19. We’ve applied our proven approach to attracting new businesses, and it’s led to one of the most successful capital investment streaks in the history of our state. This is what happens when an administration is serious about building a strong economy.”

The Kansas Department of Commerce worked with economic development organizations and partners across the state to select a sample of successful projects to submit for this award. 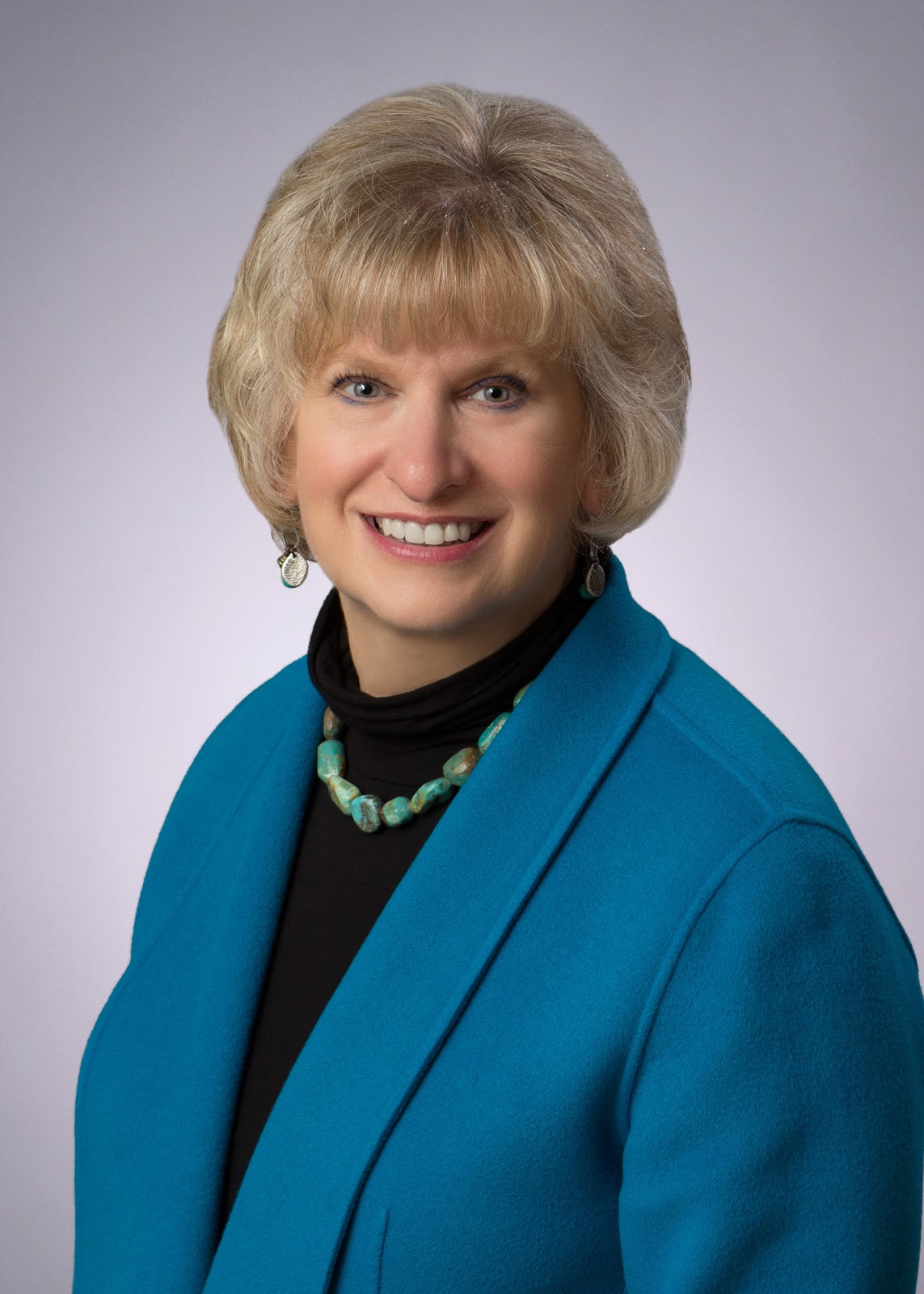 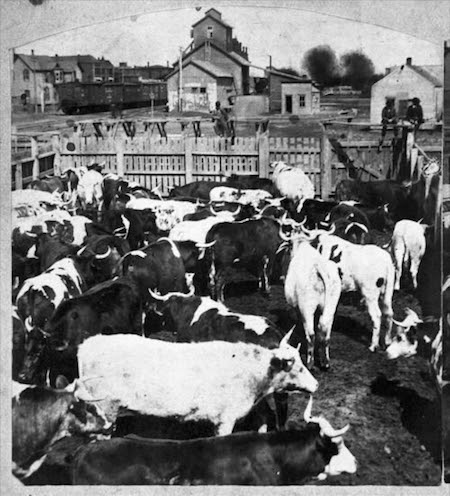 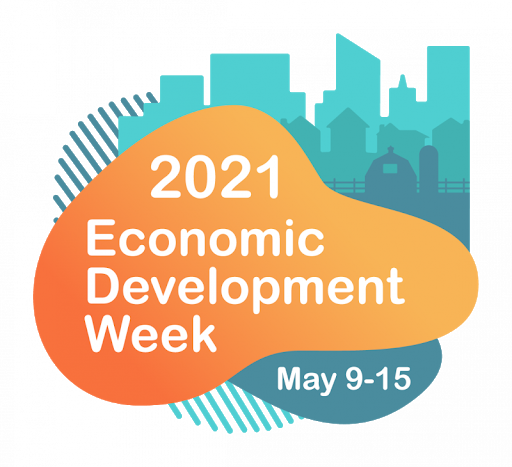