Russell Stover is Sweet on Abilene

For those seeking employment in the midst of the 2020 COVID-19 pandemic, finding a well-paying job can be an extremely sweet moment. Almost as sweet as biting in to a Russell Stover Pecan Delight. The combination of finding that job at the Russell Stover Abilene facility offers an opportunity that is beyond sweet. That connection is currently available, as the company is seeking to fill 200 jobs at the Abilene manufacturing facility now.

Russell Stover has produced boxed chocolates since 1923. The past 25 years have seen the company consistently grow sales through new product innovation and the strength of its brands.

The company was founded in 1923 when Russell and Clara Stover began a candy business out of their Denver home, selling products under the brand Mrs. Stover’s Bungalow Candies. Kansas City was the location of the company’s first factory in 1928 and the name changed to Russell Stover in 1943. The Ward family began their time with the company in 1960, when Louis purchased a controlling interest. His sons,Thomas and Scott, took over as co-presidents in 1993. They led a vigorous expansion, including the Whitman's brand acquisition, and ultimately brought the company to Dickinson County, with construction of the Abilene factory in 1995.

The Russell Stover Abilene plant opened with a footprint of 395,000 square feet on a 60 acre property. In 2019, production included 18 million pounds of candy with an average employment of around 600 workers, depending on the season. After the Colorado plant closure, Abilene is one of three Russell Stover plants in the U.S., with Iola, Kansas and Corsicana, Texas. Lindt & Sprüngli acquired Russell Stover in 2014, adding it to the Lindt and Ghirardelli brands. 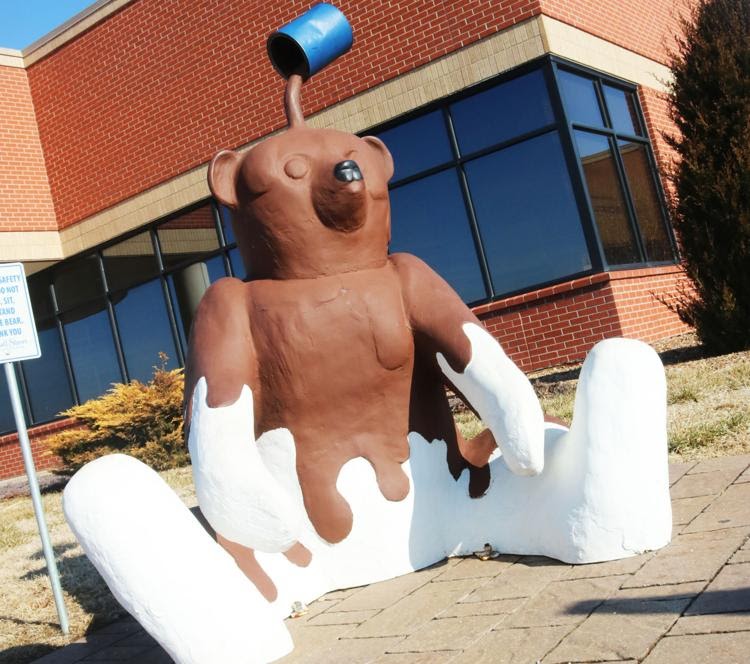 Companies like Russell Stover are critical components of Midwestern communities. Following a significant population loss in the 1980’s, Dickinson County experienced a 5% population increase in the first half of the 1990’s. A leading contributor to that influx was the construction of the Russell Stover plant in Abilene in 1994, which brough 600 jobs to the area. As the company looked for a new location to meet its expansion goals, the availability of land, an attractive workforce and access to I-70 made Abilene a prime location. With business-friendly governments at the city, county and state levels resulting in several tax incentives, the plant has prospered ever since.

Russell Stover has always been a company proud of its heartland America location. Their chocolates and even the boxes the chocolates are packaged in have always been produced in the heartland of the country. The cream and milk is sourced from Oklahoma, cherries come from Michigan and Oregon and their peanuts are shipped from across the South.

For those seeking consistent, reliable employment with competitive wages and benefits, Russell Stover fits that bill. The opportunity to work for a company that cares about its employees and its community is a perfect combination waiting for you now. 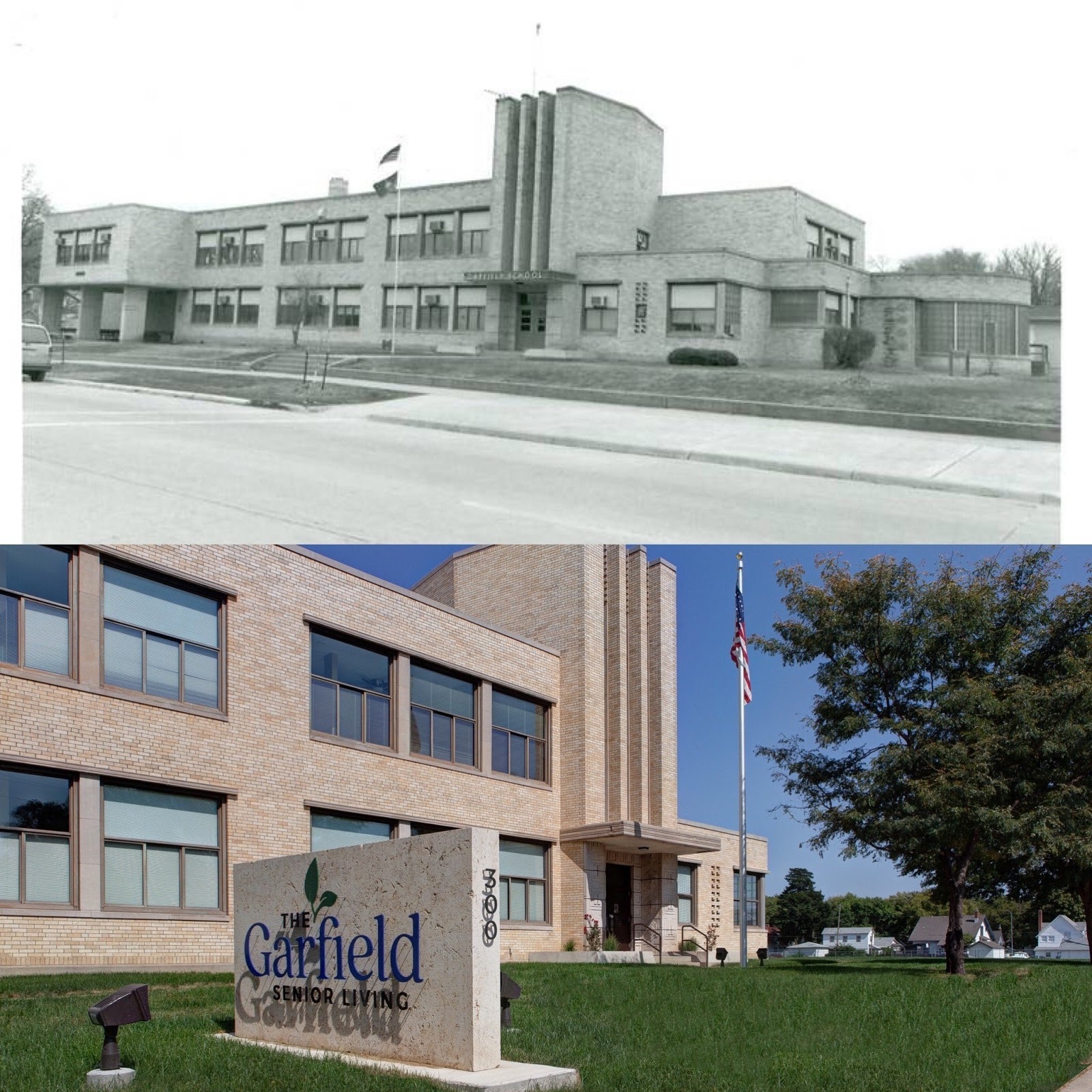