Russell Stover Chocolates has announced plans to expand its production facilities in Kansas and Texas and close its plant in Montrose, Colorado next year.

The Kansas City, Missouri-based company noted in a press statement the changes in its production and distribution networks will add approximately 300 jobs across its facilities in Corsicana, Texas, and Abilene and Iola, Kansas. The Montrose facility is set to close in spring 2021, accompanied by closures of select low-traffic retail stores over the next year.

“Having been in business since 1923, we know the importance of keeping pace with the changing tastes and preferences of the people who buy our chocolates,” said Andy Diester, Russell Stover ceo. “Just as consumers change their preferred flavor or package, they’re changing the way they shop for our products, and we’re making sure we have the infrastructure to deliver on their expectations.”

Following its acquisition by Lindt & Sprüngli in 2014, Russell Stover said the consolidation with the company’s North American distribution network is continuing as scheduled. Russell Stover distribution and fulfillment centers in Cookeville, Tennessee and Butler, Missouri are set to close later this year, with Cookeville operations transferring to the Corsicana plant.

Russell Stover said approximately 400 existing positions will be affected by the changes, noting the 300 new positions in Kansas and Texas will offset that total.

“During this transition, we are committed to providing employee support, including giving significant advance notice of all facility closures, offering additional opportunities with Russell Stover, as well as providing severance, continued health care coverage and other benefits for those working through the close date,” Rusell Stover said in the statement.

In a 2013 post, the Montrose Economic Development Corporation reported Russell Stover built the factory there in 1973. It added ad warehouse and a 10,000-sq.-ft. retail store in 1995. The store was redesigned and rebuilt in 2012.

The 305,000-sq.-ft. manufacturing facility had employed 400-600 workers annually over the 40 years ending in 2013. As of that year, it produced more than 12 million pounds of chocolate annually.

The company added its financial statement would be impacted by restructuring costs of about $62 million in its logistics, production and retail network, as well as merchandising, in the U.S. Lindt said cost savings from related projects will “improve future results of the US subsidiaries, while at the same time allowing for increased support of the brands for future sales growth.” 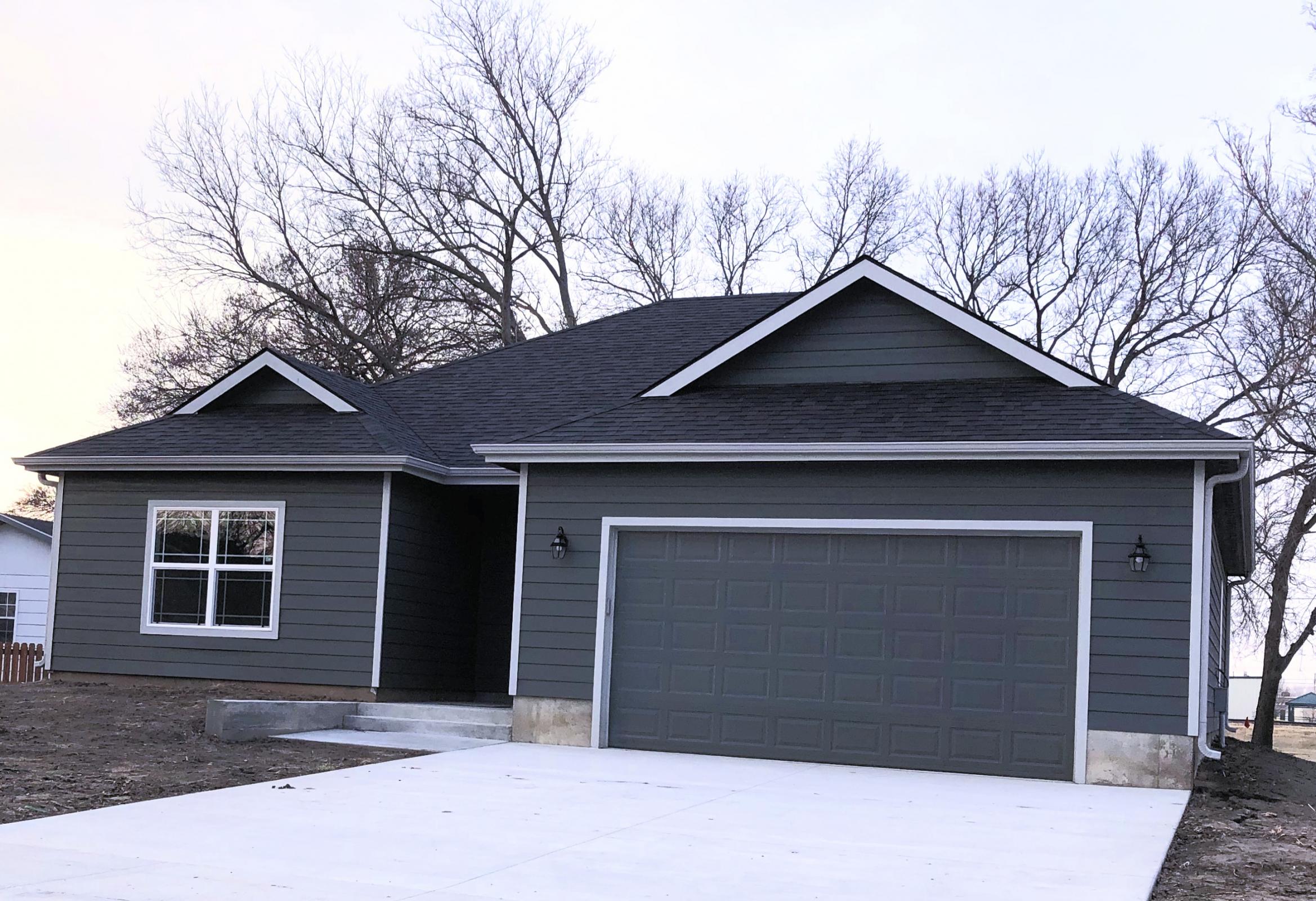 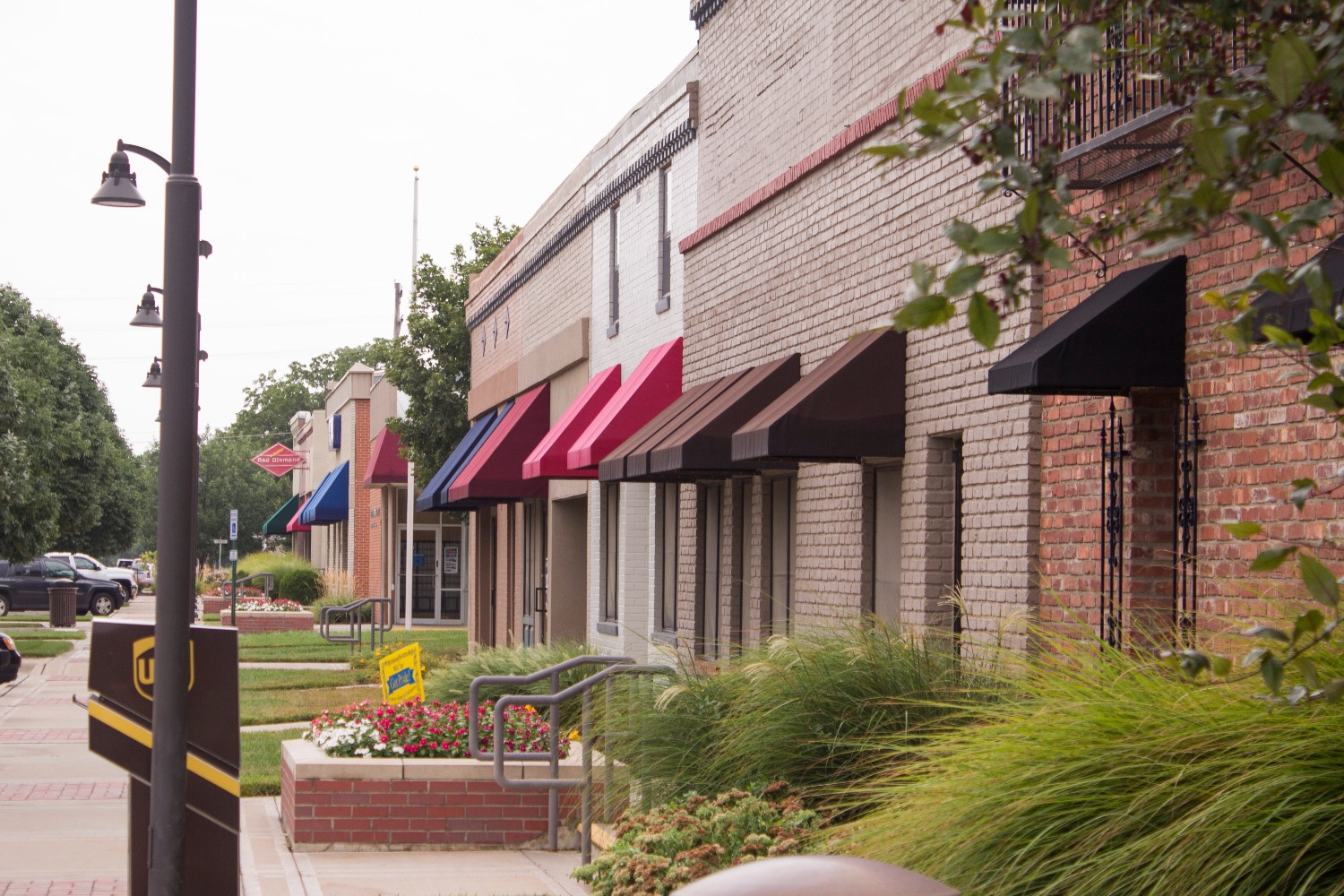 Dickinson County Economic Development on this week's episode of Our Town