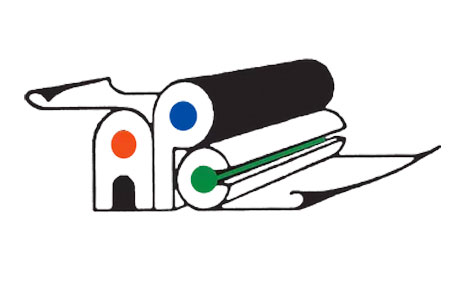 Founded in 1896, Abilene Printing Co. is now operated by only the third family ownership in nearly 120 years.  The Shadinger family of Abilene started the business as a print shop on the second floor space at the corner of Third and Cedar Streets.  The business was relocated to its present location about 75 years ago in the early 1940s.  The Shadinger family sold the business to the second owner, the Wilson family in the 1950s.  They expanded the business and added engraving services and the more modern technique of printing known as lithography.

The current owners, the Hiltons, acquired ownership in 1971 and are now in the second generation of that family.  The Hiltons have continued to moderize and expand the business over the last 40 years and added a retail store for office supplies in 1976 as well as digital services.