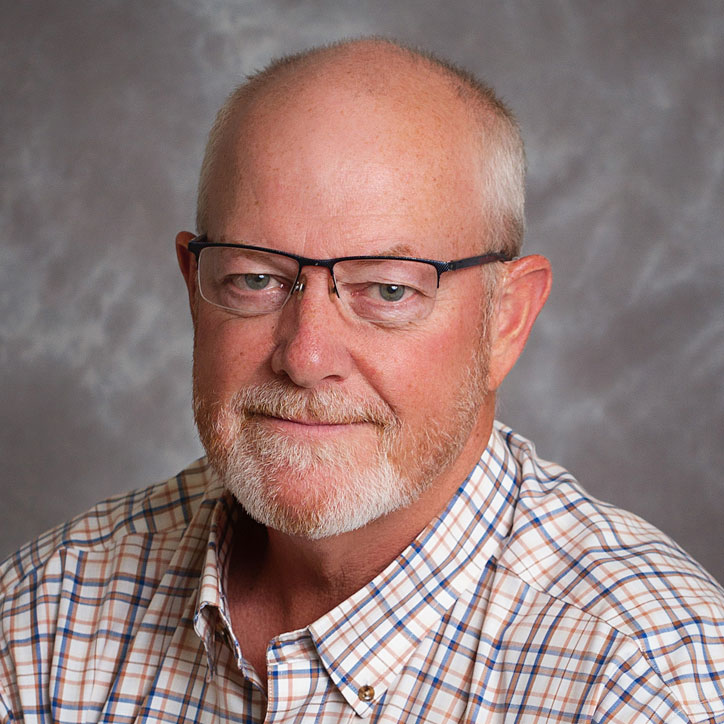 Doug Smart, President of Smart Insurance, was raised in Washington, Kansas and now resides outside of Abilene in rural Dickinson County.  He obtained his Bachelor’s Degree in Agriculture from Kansas State University, and began his career handling crop insurance losses while still in college. That led to a full-time position with a national crop insurance carrier where Smart worked his way up to Senior Vice President. In 1991, he and his wife, Debbie, moved to Abilene in order to raise their three children in a small-town environment. The Smarts purchased H&B Insurance in 1992, and eventually changed the name of the agency to Smart Insurance. Today, Smart Insurance has three locations in Abilene, Herington, and Salina.

Doug’s big heart and love for others and Dickinson County is evident in his various volunteer roles.  Along with serving as the Treasurer on the DKEDC board, he is also a member of the Community Bible Church Worship Team, a Dickinson County CEO Class Mentor, an Eisenhower School Site Council member, Abilene Baseball Committee member, serves on the National Big I Crop Insurance Task Force, and is the current President of the Kansas Association of Insurance Agents.  His love for volunteerism, agriculture, and music began at a young age as he played in both the National FFA Band and the American Musical Band Group in Europe in 1976.

When asked why he believes DKEDC is important to Dickinson County, Doug stated “We (DKEDC) are both the rock that helps business stay that are already here by helping them through difficult times as well as the stimulus organization for growth of current and new businesses.” 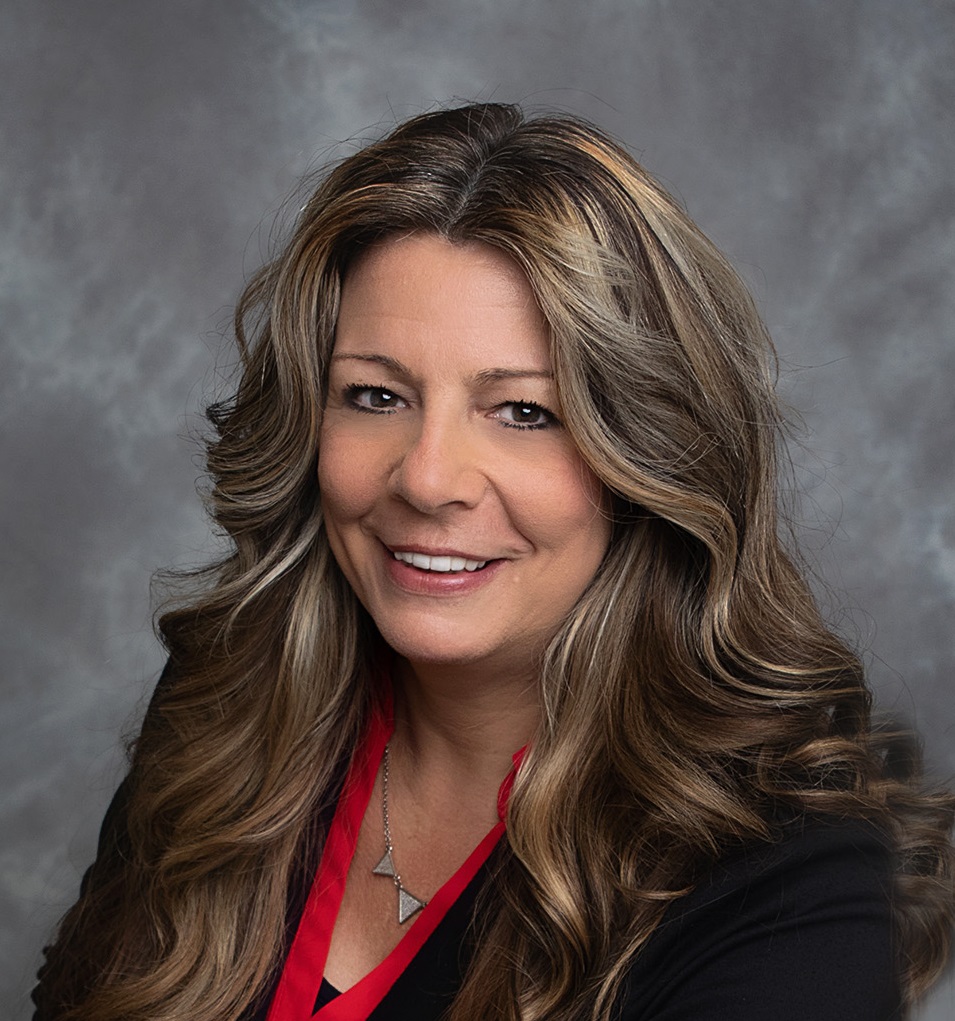 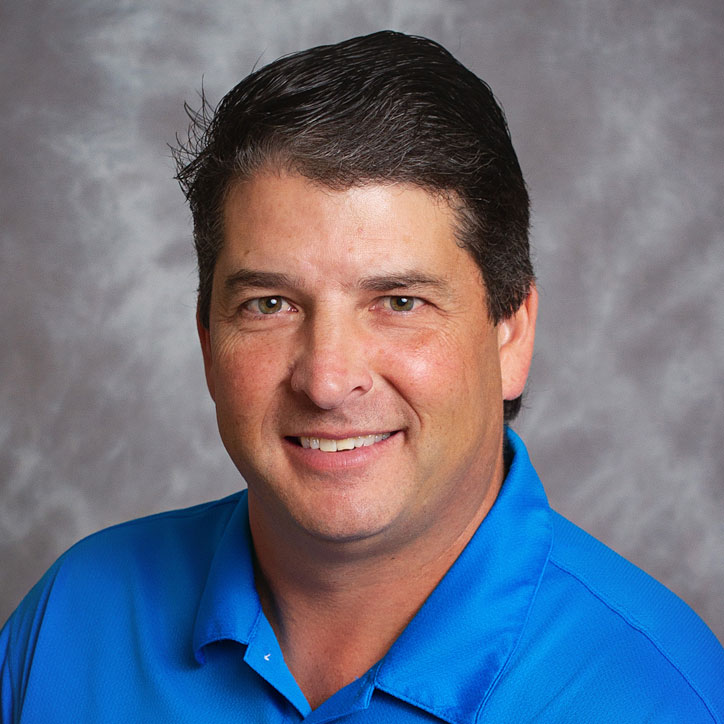